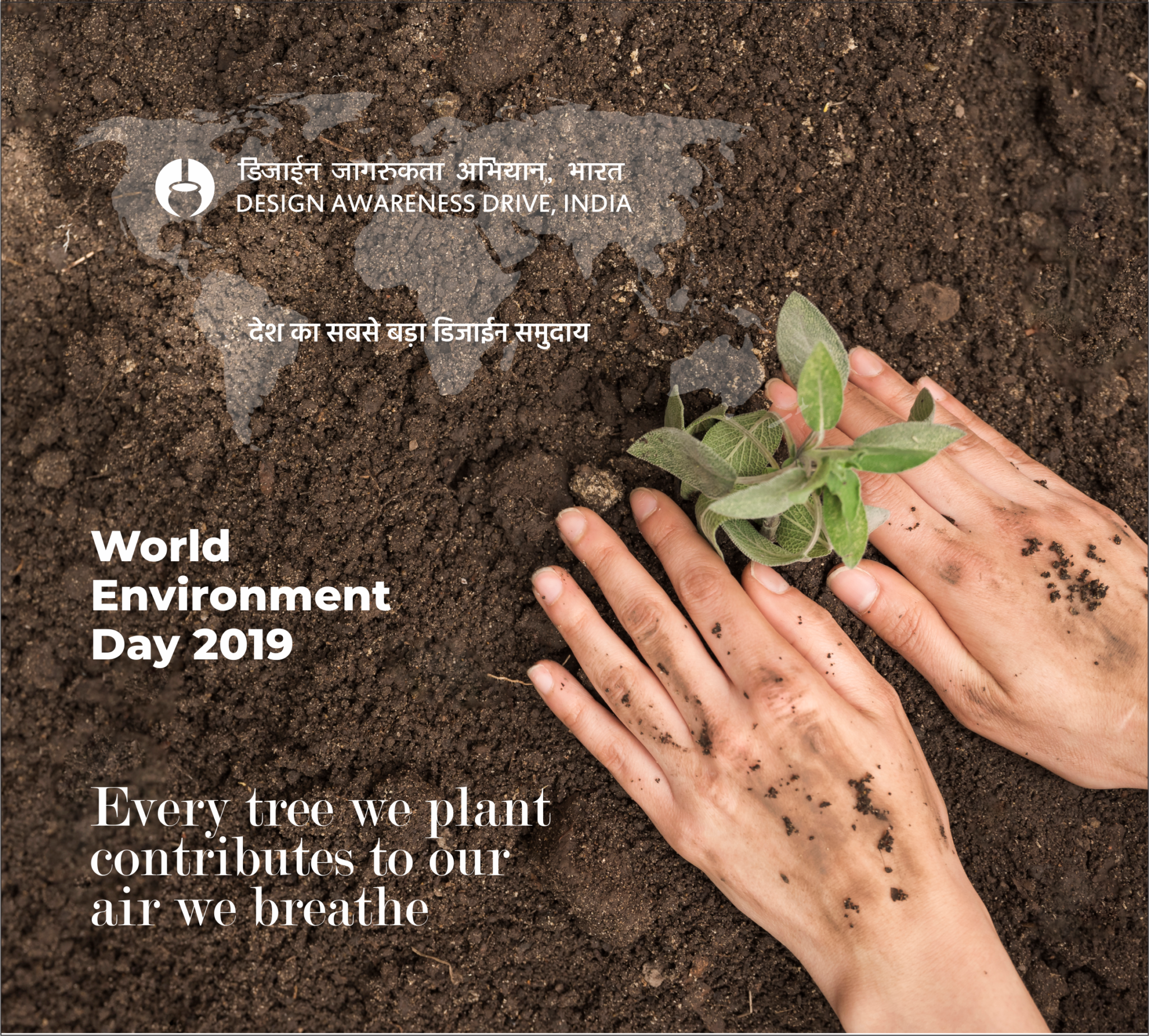 World environment day is also known as the Environment Day, Eco Day or short form WED. It has been one of the great annual events for years which is being celebrated worldwide by the people aiming to protect the unique and life nurturing Nature on every 5th June and is the United Nation’s principal vehicle for encouraging awareness and action for the protection of our environment. WED has grown to become a global platform for public outreach, with participation from over 143 countries annually. First held in 1974, it has been a flagship campaign for raising awareness on emerging environmental issues from marine pollution, human overpopulation, and global warming, to sustainable consumption and wildlife crime. Each year, WED has a new theme that major corporations, NGOs, communities, governments and celebrities worldwide adopt to advocate environmental causes.

World environment day [WED] was established by the UN General Assembly in 1972, on the first day of the Stockholm Conference on the Human Environment, resulting from discussions on the integration of human interactions and the environment and has been started celebrating as an annual event on every 5th of June since 1973 in order to raise the global awareness about the importance of the healthy and green environment in the human lives, to solve the environmental issues by implementing some positive environmental actions as well as to make aware common public worldwide that everyone is responsible for saving his environment and not only somebody, government or organizations working for it. In 1974 the first [WED] was held with the theme “Only One Earth”.

Why should we celebrate Environment Day?

World environment day annual celebration campaign was started to address the huge environmental issues like wastage and losses of food, deforestation, increasing global warming and so many. Every year celebration is planned according to the particular theme and slogan of the year to bring effectiveness in the campaign all through the world. The day is celebrated to raise global awareness about the significance of a healthy environment and to solve various environmental issues by implementing some actions to protect Nature and Earth, leading to a positive and healthy environment for all. In India, the Ministry of Environment along with the Bhamla Foundation has released a song “Thodi Hawa Aane De” emphasizing on the importance of fresh air on World Environment Day. The video for the song includes celebrities from the entertainment and music industries like Akshay Kumar, Kapil Sharma, Shankar Mahadevan, Sunidhi Chauhan, Vickey Kaushal etc. Objectives of World Environment Day

The Host & The Theme this Year

Every World Environment Day has a different host country where the official celebrations take place. The focus on the host country helps highlight the environmental challenges it faces and supports worldwide efforts to address them. The theme is a call for action to stop air pollution which has become a global crisis now. The host for 2019 is China and the theme for 2019, “Beat Air Pollution,” is a call to action to combat this global crisis. Chosen by this year’s host, China, this year’s topic invites us all to consider how we can change our everyday lives to reduce the amount of air pollution we produce, and its contribution to global warming and its effects on our own health. The day will also be observed on various social media platforms with the hashtag #BeatAirPollution and #WorldEnvironmentDay. Year-wise list of the themes and slogans of world environment day are mentioned below –

The Consequences of Air Pollution

Since we share everything on Earth with every living thing on the planet, what happens in one area affects everything too, no matter how far away. Pollution or the introduction of different forms of waste materials in our environment has negative effects on the ecosystem we rely on. There are many kinds of pollution, but the ones that have the most impact on us are Air and Water pollution.
World Environment Day 2019 will urge governments, industry, communities, and individuals to come together to explore renewable energy and green technologies and improve air quality in cities and regions across the world. Air pollution, both outside and inside homes, is a silent and deadly killer responsible for the premature deaths of seven million people each year, including 600,000 children, according to a UN Special Rapporteur on the environment and human rights. Approximately 7 million people worldwide die prematurely each year from air pollution, with about 4 million of these deaths occurring in Asia-Pacific. Air pollution is a mix of particles and gases that can reach harmful concentrations both outside and indoors. Its effects can range from higher disease risks to rising temperatures. Soot, smoke, mould, pollen, methane, and carbon dioxide are just a few examples of common pollutants.

We release a variety of chemicals into the atmosphere when we burn the fossil fuels we use every day. We breathe air to live and what we breathe has a direct impact on our health.

Steps we can take to control Air Pollution:

“Take a course in good water and air; and in the eternal youth of Nature you may renew your own. Go quietly, alone; no harm will befall you”. – John Muir